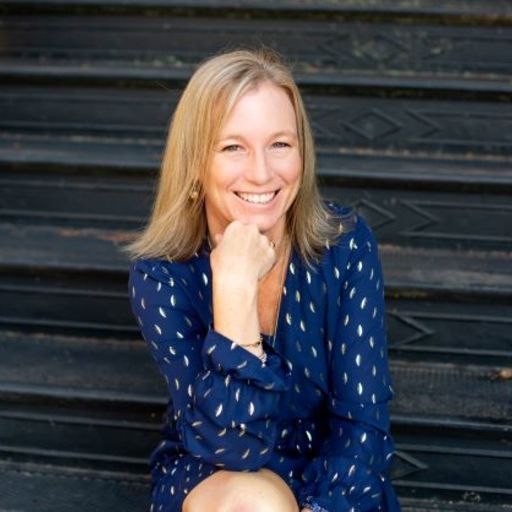 Lisa Kelly is a multidimensional marketing professional. She has over two decades of marketing experience and earned a bachelor of business administration and marketing from the University of Notre Dame (Class of 1993 ... Siegfried Hall!). She is an eContent Manager by day and by night is writing her fifth book in the Echoes From Notre Dame Books series. Book four, Domer Dishes: Inside the Lives & Kitchens of Your Fighting Irish Gridiron Greats, just published in 2021. In 2012, Lisa was crowned the "Biggest Fan of the Big East" in a blogging and social media contest, representing Notre Dame.

Though his own slender right arm packed the brawniest knockout punch in collegiate competition, Bert magnified its potency by using it sparsely.

The 1930 season culminated with a 27-0 win at USC, and a championship celebration ensued back in Chicago and South Bend.

A second half collapse

Nate Laszewski, Dane Goodwin, and Blake Wesley combined for 55 points in a big win for the suddenly surging Irish

The former Badger quarterback did the thing

The Irish get back to .500 against the Broncos at Purcell