Man, 2014 - 2016 seems like a whole different century by now. If you asked someone if they had Corona, they would’ve handed you a beer. We were all arguing about the colors of a certain dress, and Star Wars was about to make it’s second comeback. On top of all that, in this two year span the Notre Dame basketball team would rack up 56 wins, a ACC championship (one season after joining the league), and two elite eights. We were riding high and the future looked brighter than ever. Then the next season (2016 - 2017) we did what I had normally expected from us in March and decided to leave the dance early to go home in the second round. Since then the last four seasons we have missed the tournament (or were going to miss, thanks covid) and made March all but pointless for us. It has been truly awful, and my interest in college basketball has suffered because of it. 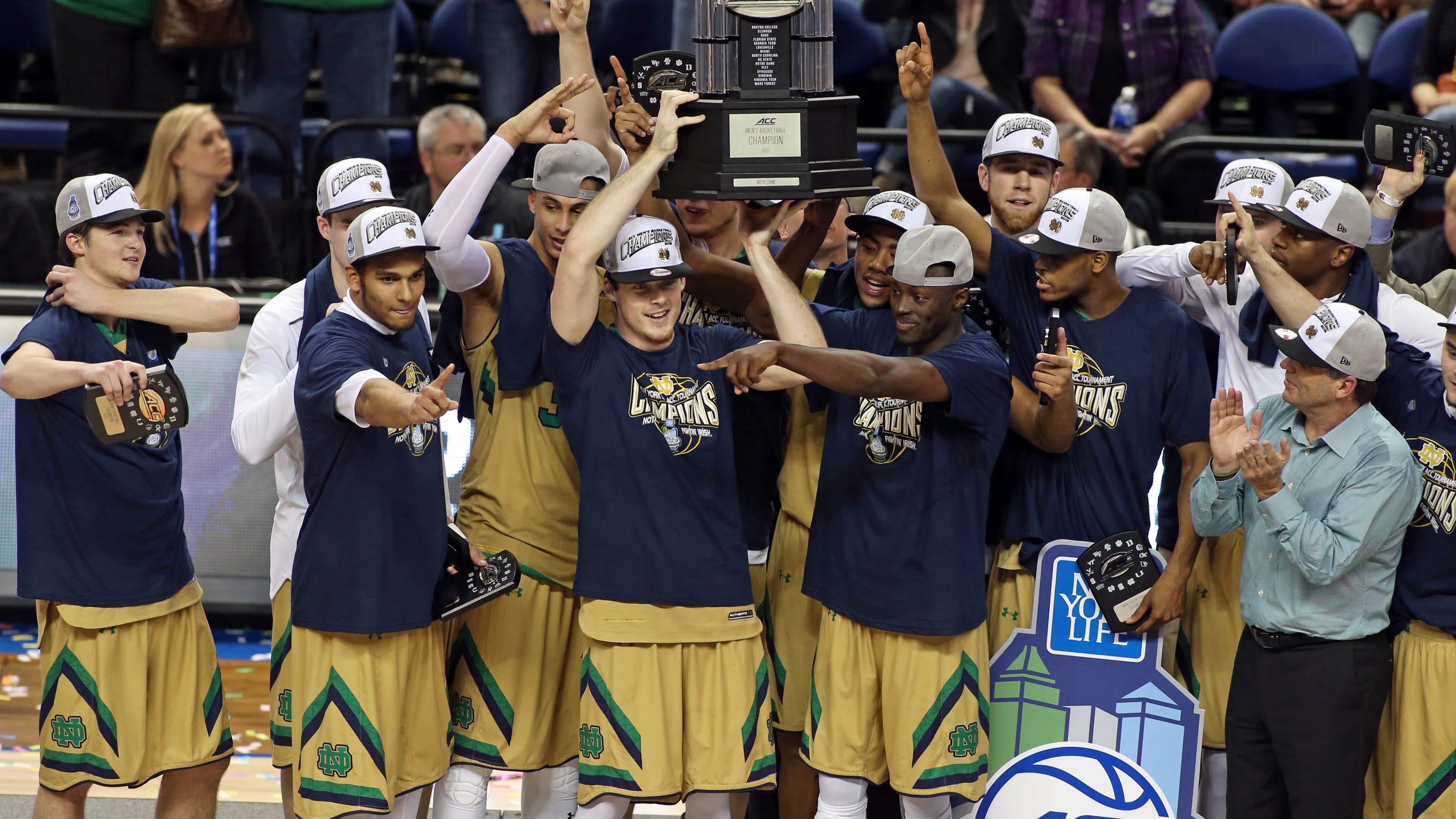 I learned my lesson about calling for Mike Brey’s job after the 2013 - 2014 season. I was so sure we needed to make the move and then those next two glorious seasons occurred. So this will not about how long and if we should keep Mike Brey. It will in fact be about the best way for him to keep his job come the end of the season despite the last four seasons, and that is making the tournament. Whether we loose in the first or second weekend I think we can all agree when the Irish are in and we are given a chance, it makes the month of March that much more enjoyable.

I was very worried after Maui, The Big Ten/ACC challenge, and then the loss to Boston College. I really thought we were sliding and fast. Then the Kentucky game gave me some juice. I was still wary but how could that finish not get you hyped (I am from Kentucky so that may have contributed a little but still). We have now won nine of eleven and are sitting a half a game back from Miami for first in the ACC (with a nice victory against the birds with teeth, which will always satisfy me). There are a few issues I have with this team but what is most frustrating is the lack of a clear and understandable résumé. The ACC outside of Duke is mostly hot garbage compared to what it normally is. So the close wins and sporadic losses do not give me a lot of confidence. However outside of the losses to Boston College and Virginia Tech, the four other teams we lost to have a average of 4.75 (4,5,5,5) losses, three of which came in November. Also Blake Wesley gives me vibes I haven’t had since Jerian Grant, which I know could set me up for disappointment - but still.

I think if this team can get out of it’s own way, we are solid team who will make the tournament and possibly get past a team or two. We have shown the ability to compete with and beat tournament worthy teams. My only pause is when we come out flat (Howard most recently) and we just can’t seem to shake it the whole game. This next week will tell us a lot with two of our games coming against the first and tied for second teams in the ACC standings. I am very intrigued for the Duke and Miami games as it will give us some much needed clarity on where this team truly sits. 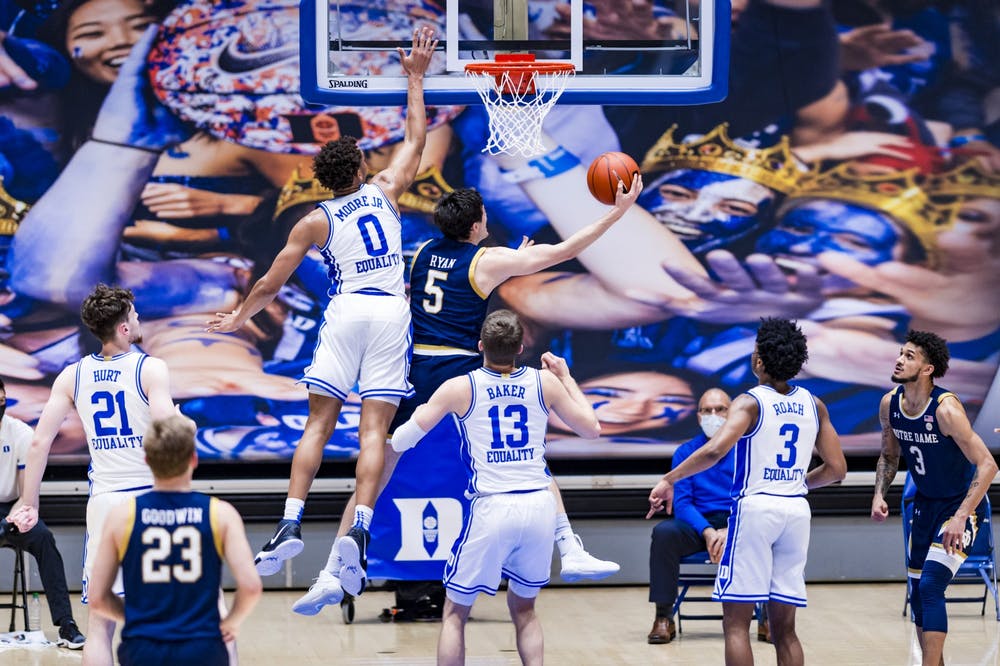 The Irish will have a two game stand at Purcell Pavilion Saturday and Monday against Virginia and Duke. Then they will make a trip to the Sunshine State to battle the Hurricanes on Wednesday.