Are you selling yourself short? Are you settling for okay when you’re capable of much more? Or are you being ungrateful or not recognizing the gifts you have? It’s a question one has had to consider at least once in their life. Whether it’s your job or some other aspect of your life say; Notre Dame football. Most likely if you’re reading this your a fan like myself. I will be twenty-five years old in about two weeks, which means I was born in February of 1997. Fresh into the Davie era and staring down some of the worse moments in Notre Dame history to come. At least I got the experience a smidge of the Holtz tenure from my mom’s stomach in ‘96 with my dad playing his last season. My earliest memories were Ty Willingham. Which seemed so brief to me only being five or six years old that the only significant thing I recall was attending my first game; ‘03 Washington St. Next up was Weis. This is where I got to experience that greatness that was Brady Quinn, Jeff Samardzija, Tom Zbikowski, Jimmy Clausen, and more - while also having the great pleasure to be present for games such as ‘05 Michigan St, ‘06 Michigan, and ‘07 Air Force. If you don’t remember or you can’t catch my sarcasm, those were not games you’d prefer to be part of the earliest memories of your Notre Dame fandom. 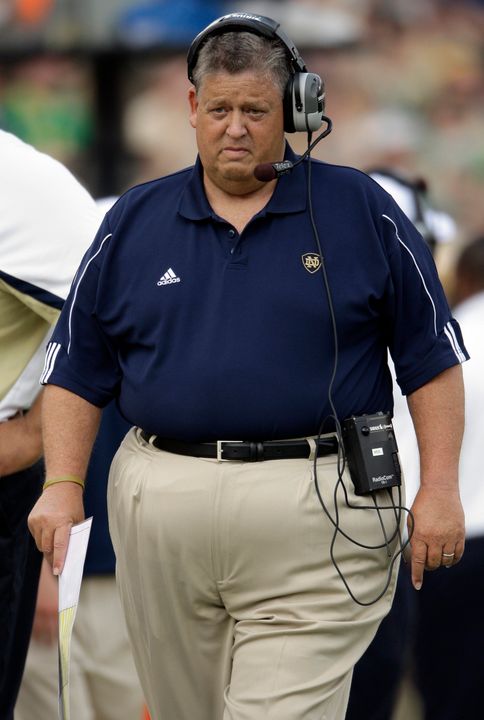 Then came Kelly which feels like just yesterday. I remembered the Weis hire obviously but, this was the first time I was old enough to truly have an preference on who we hired. I was ecstatic, I had watched quite a few Cincinnati games that year (the 2009 Big East Championship sticking out the most) and thought he could make our team great. Keep in mind at that time I never thought about the "bringing us back" aspect of a hire. I never experienced a championship or even a bowl win until the Hawaii bowl and I was almost twelve by that time. The high points of my fandom up until Kelly had been going to the Fiesta and Sugar Bowl. Not even winning just being one of the two teams to compete. Fast forward twelve years and everyone knows how that has gone. The highs of 2012, 2018, and 2020 (while not the greatest endings), and the lows of ‘10 Tulsa and 2016. It’s all there in a nice memory salad of happiness and despair. Which leads to my question. How do we define success as Notre Dame fans for our beloved football program? 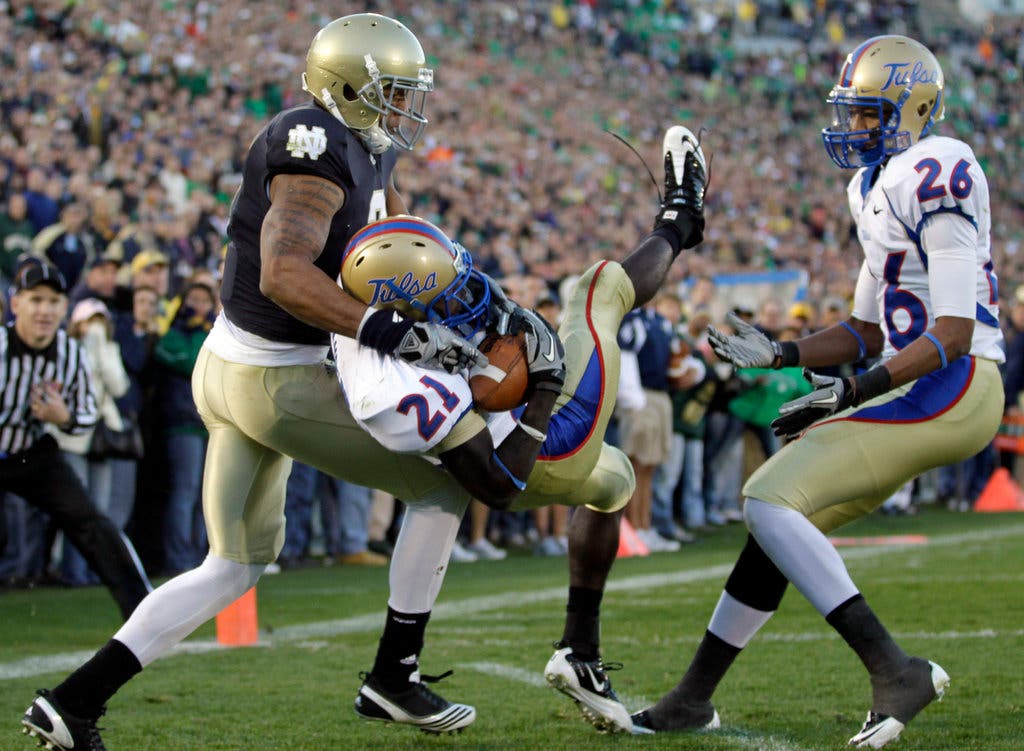 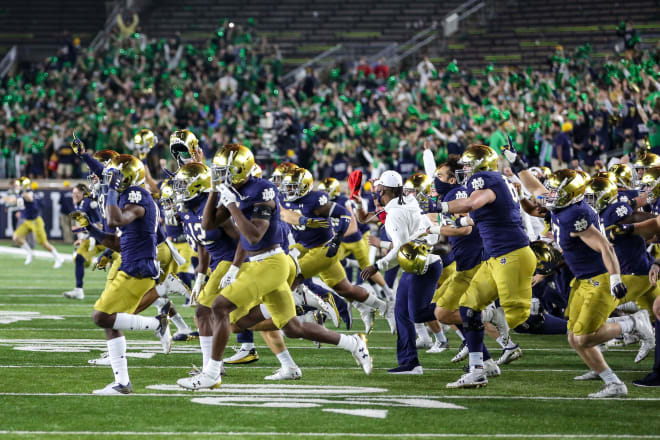 Is being okay with just making the playoffs settling for mediocrity? Is thinking we can do what Alabama has done because of our past, without considering how different the sport is today ignorant? I think both have valid points to make. I believe being okay with just making the playoffs can lean into mediocrity. I also think in todays college football (NIL, SEC recruiting, etc.) with who Notre Dame is as a University, it’s lunacy to think we could win multiple championships off the rip. I understand the difference in perspective though. I grew up in the Davie through Kelly eras. Which was mostly miserable early on. Anyone who grew up with Holtz and back is going to have the memories of the greatness that the University and us as fans prides itself on. 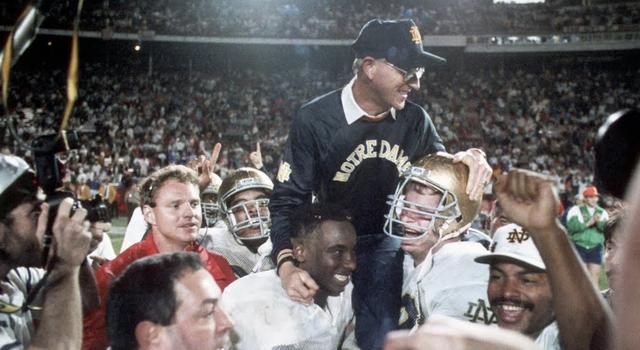 I stay more in the middle. I am proud of where Kelly has gotten us. In my opinion there isn’t more than five teams every season that could beat us on our best day. I do believe however with the right coach, instead of getting blown out by one or two of those teams, we could compete and really make a push to bring a National Championship or more back to South Bend. I believe that guy will need to sell the Notre Dame difference to a future first round quarterback prospect who has the grades to get in (they do exist). Or he will need to build a stout defense similar to what Georgia did this year. Some people believe that man is already in the building. 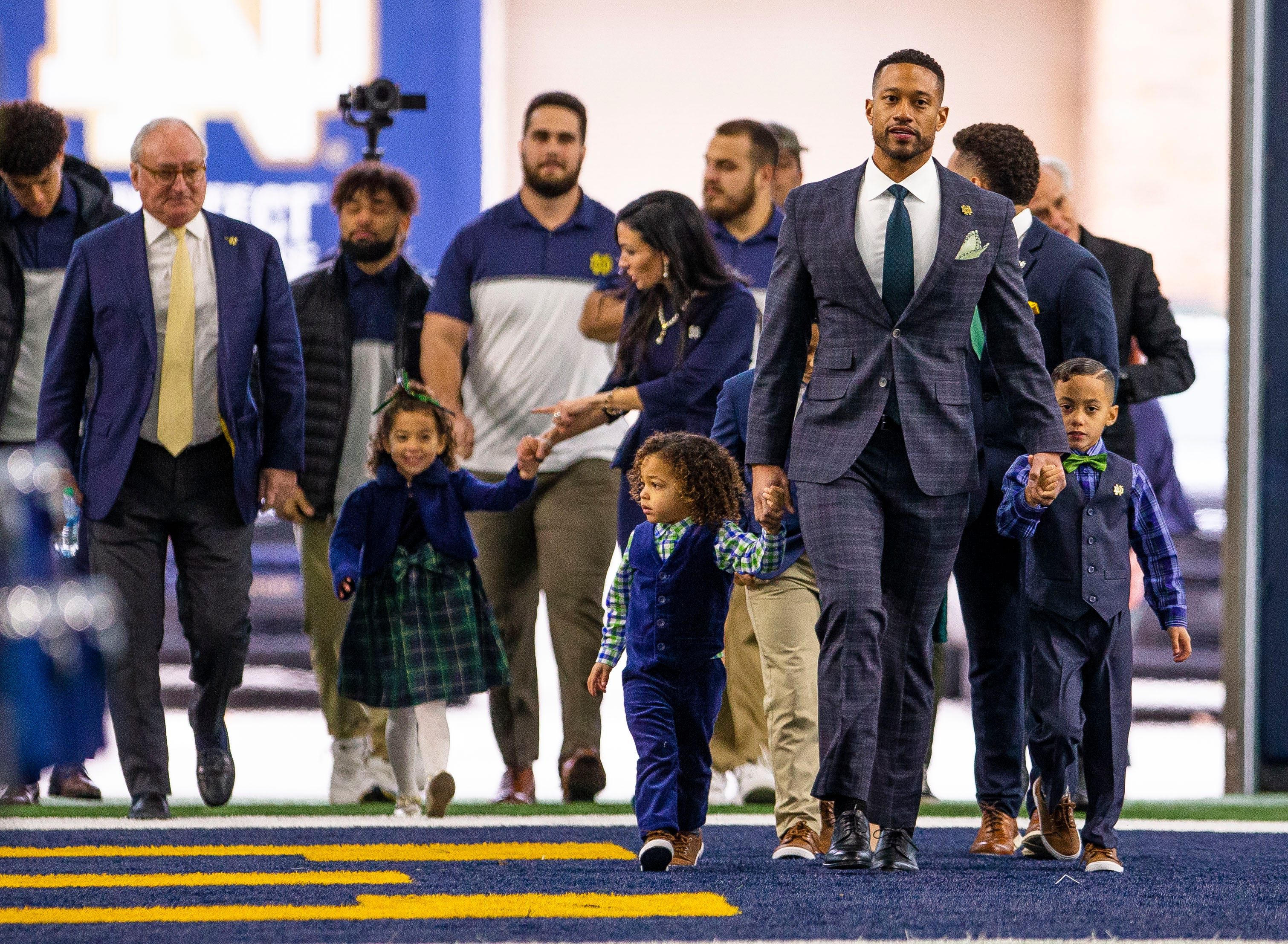