TSW makes its annual transition from the gridiron to the hardwood.

Good morning, friends, and welcome to another edition of Trick Shot Wednesday--the Interwebs' most popular weekly Notre Dame-themed photo caption contest! I'm your host, First Down Moses, and I'm joined today by all the judges--that is, by all of you wonderful people. For the past several months, we've been featuring all football photos, all the time. However, now that the offseason has officially begun for college football, it's time to open it up for all the other wonderful Fighting Irish squads out there. For the most part, that will be our basketball teams, though that might change as the weather warms up.

The basic rules are the same as always: Use this article's header photo to create a funny caption, meme, photoshop, or whatever; then go ahead and submit it in the comments below (use Imgur if you need a good photo-hosting site). If you see a comment or photo that you like, click the gold star underneath it to "rec" it--this counts as a vote for that entry. We're a generous and supportive bunch here, so there is no limit at all on how many comments you can gold-star. In the following week's TSW, the top entries will be honored. Have fun, and if you have a great idea but don't comment that often, don't let that stop you!

The TSW saluting Team 127 devolved into a nerd-off about recruiting ratings for superheroes...not that there's anything wrong with that, of course. In third place was tlndma: 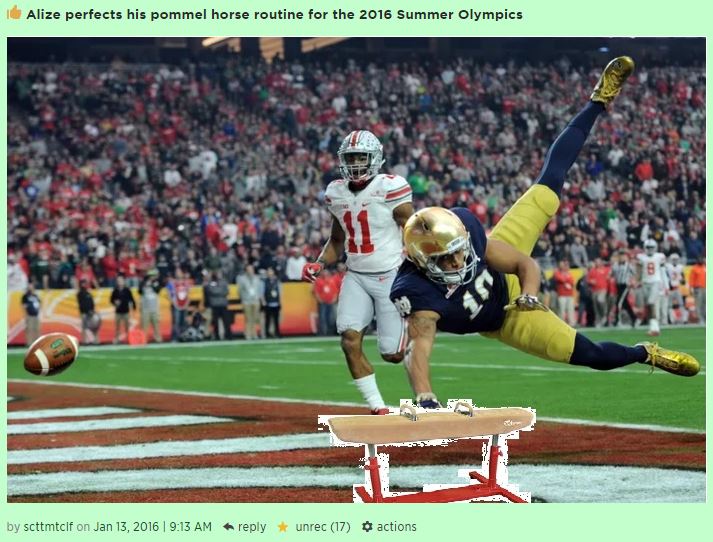 And bringing home the bacon was ConcreteCharliee with a web gem that kicked off all the nerd-ery: 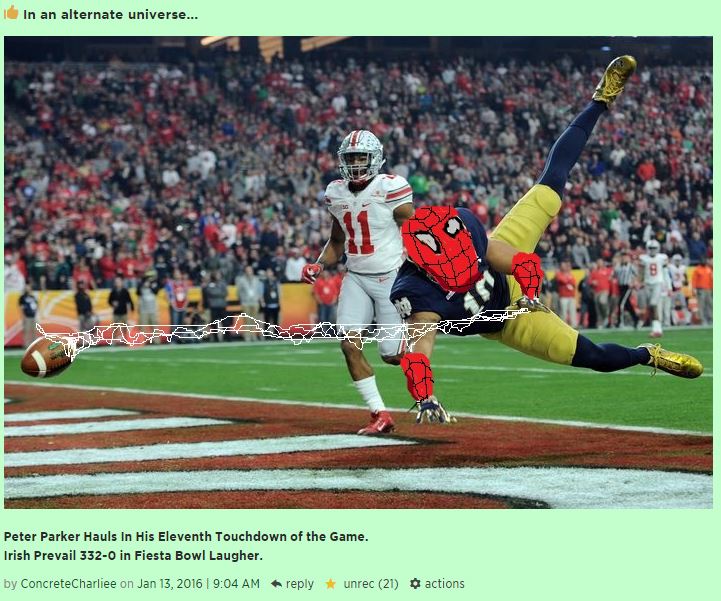 Well, if you chose poorly, you know who you are... 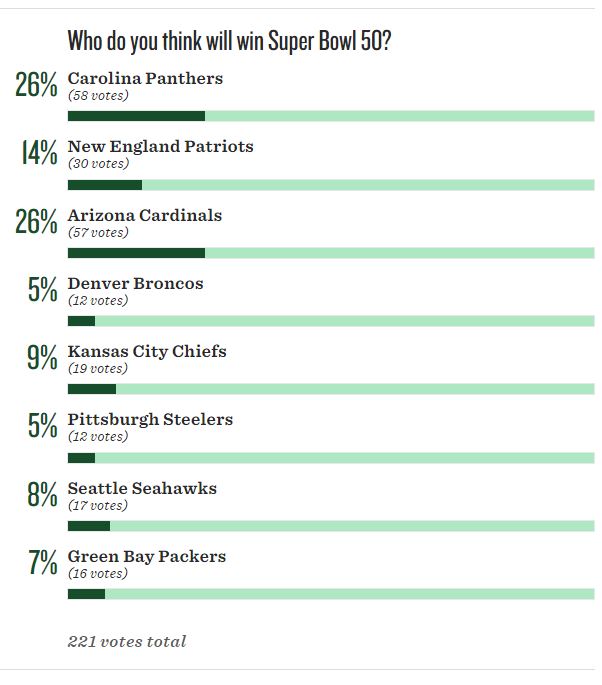 Our first non-football photo in several months features Steve Vasturia inbounding the ball in front of the Cameron Crazies during last week huge win over Duke. Give us your best captions, jokes, and photoshops in the comments below! Have fun!