The Irish got back on track last week vs. the Squids--now it's time to tackle the Trojans.

In keeping with the season-long nautical theme, last week our boys got back on track with a 41-24 drubbing of the kids from Annapolis. (Guess our guys really took the whole "burn the boats" thing to heart, eh?) As soon as that game ended, however, our focus immediately shifted to the team traveling out to South Bend this week: our old pals from The University of Southern Cal.

By now, you've probably heard of the sudden departure of USC coach Steve Sarkisian, who was fired earlier this week following a series of alcoholism-related incidents. (PLEASE take a few minutes to read this incredibly insightful piece from our own Brendan Reilly about the terrible situation that Sark is going through.) Yet as sad as this is, we can still find plenty of other acceptable reasons to smash USC into the Notre Dame Stadium turf this Saturday under the lights. Even better, some forecasts are predicting possible snow flurries...and given the last time we played a warm-weather team on a day when it should not have been chilly, I like our chances an awful lot.

Quite frankly, with all the tumult going on around USC, the huge implications that this game has on our postseason hopes, and the atmosphere of being under the lights at home against a huge rival, this has all the makings of a classic victory for the Irish. #beatSC

Unfortunately, as is usually customary following a heartbreaking loss, we were a little thin on highly-rated entries in last week's installment of TSW. Thankfully, a couple folks were able to pick up our spirits heading into the big win over Navy.

--ConcreteCharliee was the runner-up, with an 11-rec mind-reading performance on one of the referees with a front-row view to the action: 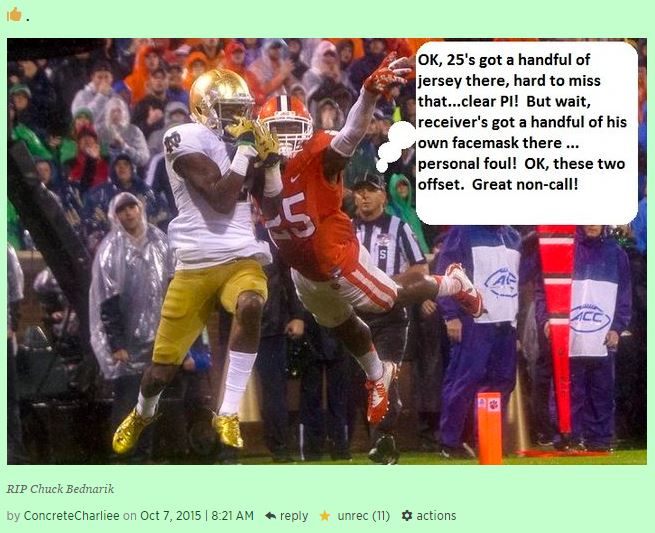 --Irishburke82 was our winner with 19 recs! Congrats!

--I'm no naval expert, but I was impressed with the wide range of responses to last week's poll about Age of Empires naval units. The Elite Cannon Galleon is awesome, but I've always been partial to spawning a fleet of Elite Viking Longboats and spamming a cloud of arrows that darkens the sun over mine enemies. 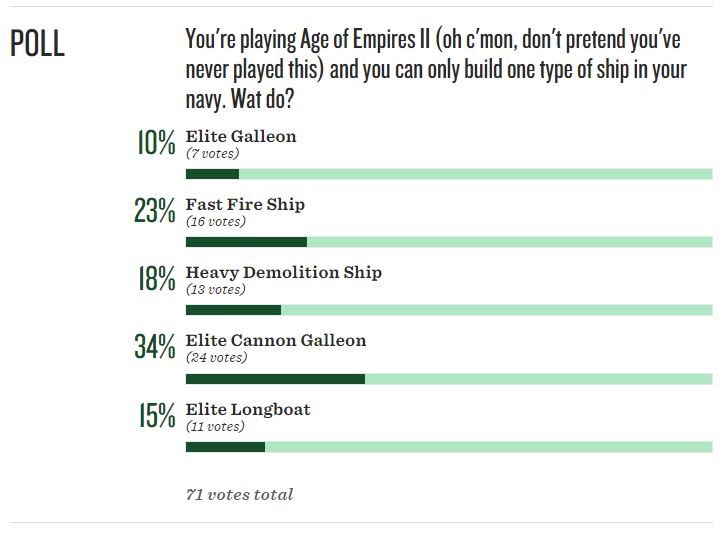 This photo of Brian Kelly and Ken Neomottolowdog Neyamaddawidyou Neyuwmotalolol Niumatalolo is a tad similar to last week's pose, but it takes place on a decidedly nicer day in front of a shiny new Showtime camera crew. Right then, let's fire up the Photoshop/captioning engines and make this a good one!