Bringing the Tech back in Georgia Tech.

Share All sharing options for: The Helmet Helper: High Tech 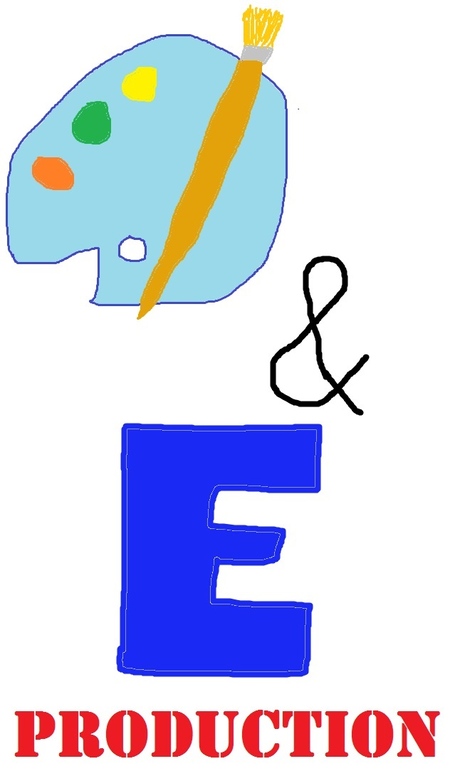 Georgia Tech has an apparel deal with Russell Athletics. If you're a Yellow Jacket fan and you're reading this I send my heartfelt apology. The good news is that at least your team still gets to wear Nike cleats on the field because, you know, ya signed a deal with a company who doesn't make footwear. Or maybe they do, I don't know. I'm sure it wouldn't be a bad idea for Russell to get in on the #whitedad market that Skechers and Under Armour are trying to corner.

I'd really like to help change Georgia Tech's uniforms because good Lord almighty are these an affront to all that is good and tasteful. I'm pretty sure anyone over the age of 12 could put forth a better effort with the right colored pencils.

We're here to focus exclusively on the helmet though. 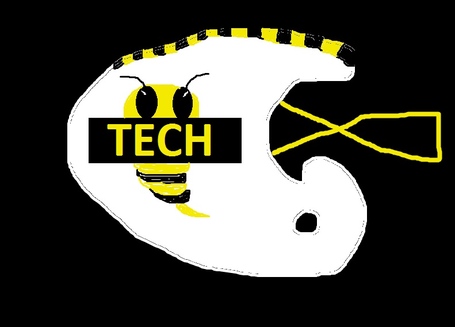 Like many other programs, Georgia Tech thinks it can slap its school letters on a helmet and call it a day. Does that really work for the Jackets? Does the two-letter logo really work for anyone? Well, definitely West Virginia. Oklahoma, Virginia Tech, and Auburn both pull it off. And maybe Texas Tech. But not Georgia Tech.

We're scrapping the "GT" and going in a different direction. 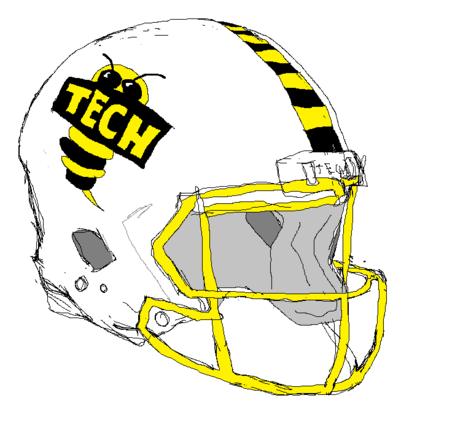 With a little inspiration from the adorable ESPN U graphics our new logo puts "Buzz" back in the spotlight. We're also re-branding the team as "Tech" and owning that over the likes of the Hokies and Red Raiders.