Don your shinguards (with extra knee padding) and dive right into the tenth-best photo caption contest in the country.

11-ish days ago, there was a little game in Tallahassee that one or two of you may have heard about. And last night, ND got--ahem--a smidgeon of disrespect from the CFB Playoff Committee with a #10 ranking (lulz). But since none of that's important right now, we're going to put it behind us and look ahead to (while cautiously looking down at) the Navy Midshipmen.

Well, actually, since this is a post-bye TSW, we're not even gonna look at football today. With the NBA season starting, the NHL rolling, and MLB wrapping up the World Series, there's a lot to choose from. By the time you read this, the World Series may have already been decided! However, since I want to honor the allegiances of ndroyalsfan (thankfully there's no ndgiantsfan on our staff), let us pay our last respects to the 2014 baseball season as it winds down. So enjoy this beautiful...

...um, well, it looks like I misplaced my poetic and magnificent photo of the Fall Classic that was originally up there, so I guess we'll just toss one up there and see what we get. Oh, it's Buster Posey trying to caper around a tag at home plate from Salvador Perez? Yep, this'll work!

After the post-FSU uproar in TSW, we had quite a few solid entries. Here are some of the best:

Before revealing the overall winner, props to jchrapek for the only appropriate response to our bonus TSW of Cam getting his helmet popped off:

And the winner, with a tally of 23 rec's and some hilarious ingenuity, is... 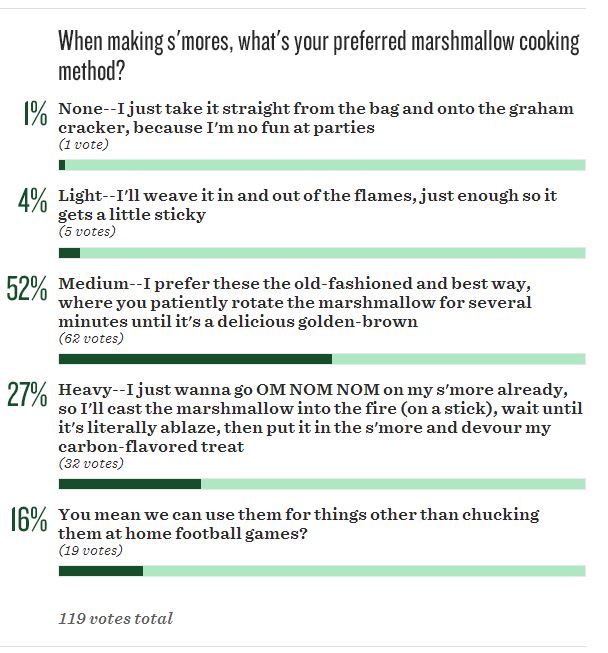 #TeamCarbonFlavored. After all, that's why you cover it with a chocolate bar, amirite?