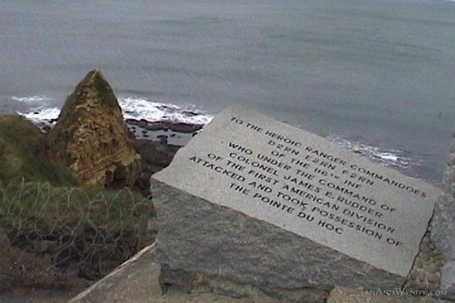 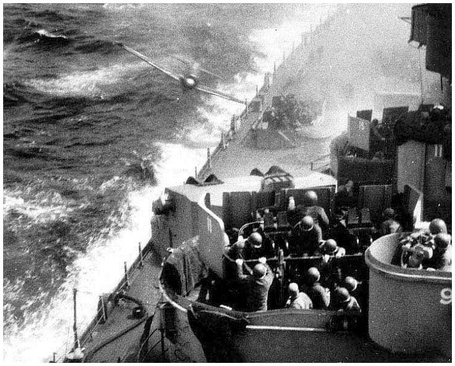 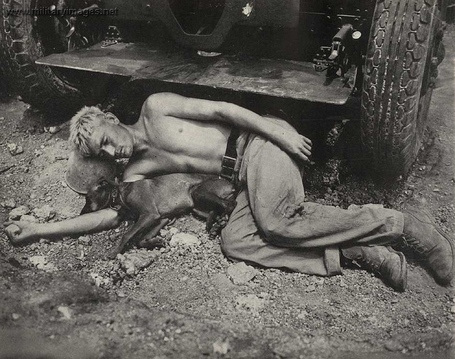 The 8th Air Force over Europe 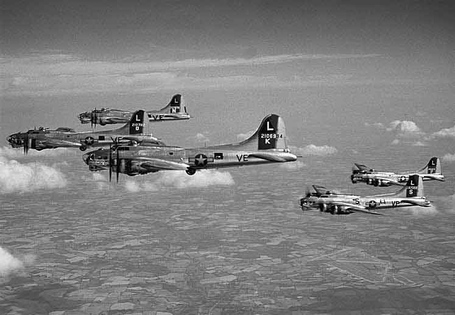 We honor the men and women who fought and fell. They who answered the call whether or not they agreed with the orders or policy. Keep in your prayers those who died in service to others. Those who, in GEN Powell's words those men and women the US

has sent...to fight in foreign lands but has never asked for any more land than is enough in which to bury those who did not return.

On a more personal note, Goodspeed to friends who put out their hand and touched the face of God in various places:

A route outside Sadr City, the reason I became a ballistics/armor engineer