This is the second to last tour of the stadiums Notre Dame will visit on the road this year.

Up next is a wee little place down in North Carolina. 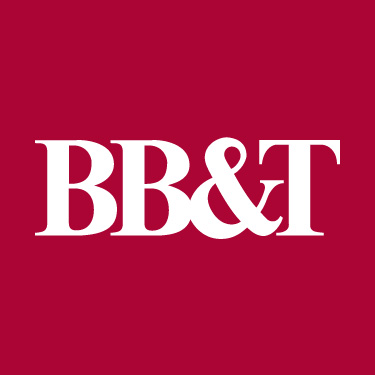