Charlie Weis is back, baby! After spending one season each as offensive coordinator for the Chiefs and Gators, the former Irish head coach has accepted a position as head coach of the Kansas Jayhawks, who fired Turner Gill after two very disappointing seasons in Lawrence. Here are some facts, opinions and photos. 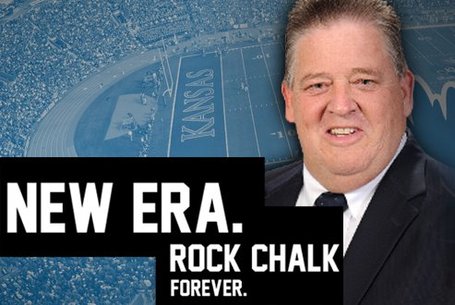