OFD Finishes 3rd in "There Can Be Only One"

Share All sharing options for: OFD Finishes 3rd in "There Can Be Only One" 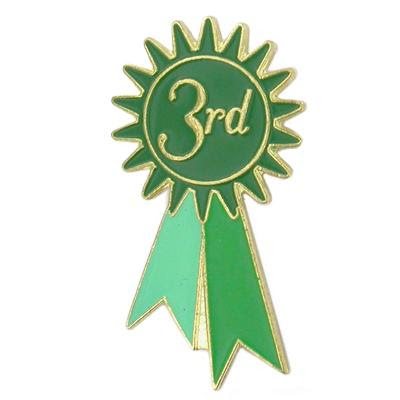 I mainly wanted to do this quick post to give some props to the masterful Notre Dame Blogger known as Subway Domer. Now having some first hand knowledge of how difficult it can be to carve out the time to espouse one's opinions on both the Fighting Irish and the greater college football landscape I remain in awe of the amount of content that Subway manages to crank out on a weekly basis. In addition to his regular postings he hosts a weekly pick em' contest he calls "There Can Be Only One" which runs the length of the season. Under the alias "Texas State" I participated in his weekly pick em' this year and ended up finishing in 3rd place. In reality it's 4th place because Subway crushed it and just doesn't count himself as the true winner. That said Subway cuts to the chase by naming it "There Can Be Only One" so I will be the first to admit that by not taking the title I have failed and will have to redeem myself in the bowl season. I did have a good time picking all of the games and appreciate all of the additional grunt work that Subway did on a weekly basis to make it happen. So in a public forum let it be known that I need to add to the tab of beers that I already owe the guy. I highly recommend that you visit Subway Domer on a regular basis.