Share All sharing options for: The week in news- SEC Mudslinging, BCS Busters and Bully Accusations 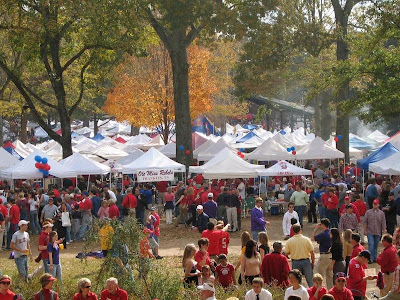 Urban Meyer responded to last week's allegation by Paul Fienbaum that he would be the Head Coach at Notre Dame in 2010 this week stating "I'm not going to Notre Dame. Ever." This recurring discussion always gets the ND faithful riled up and several of the great ND Bloggers in my right side bar have already weighed in on the issue. HLS mentions the internal conflict involved and TDS doesn't buy Meyer's statement for a minute. I personally tend to think the whole thing is a non-issue in the immediate future. I think the Irish are going to turn the corner in 2009 and Charlie's seat will cool off. But whether the Irish are looking for a new coach in 2010 or 2020 I think there is a very real possibility that Meyer will be in the discussion. Never say never.